JBM is a long time and proud supporter of Community Care of St. Catharines & Thorold. Through our Dress Down Fridays, JBM has donated well over $5000 to this wonderful organization. We are also proud to support their annual food drive by filling a barrel of non-perishable food each year during the December Community Care food drive! In 2021, JBM proudly donated $2255 and 110 lbs of food!
The mission of Community Care is as follows: We compassionately provide vital services and assistance to individuals and families that meet their basic needs and help bridge their journey to self-sufficiency.Community Care, St. Catharines & Thorold has been meeting the needs of the less advantaged in our community since 1919. The fundamental principles on which the agency was founded have not changed.  Programs range from food and shelter security to emergency services and supports that lead to the independence clients strive to achieve. 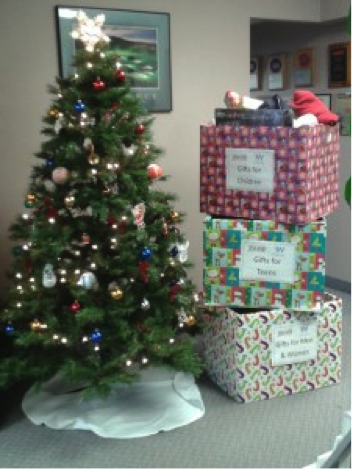 JBM is also a proud sponsor of various campagins including  the YWCA's Annual "No Fixed Address" and "Coldest Night of the Year".

JBM was a proud Silver Sponsor of the St. Catharines Downtown Association's "Win This Space" Contest. We have donated a colour MFP that will be given to the winner of this contest. The St. Catharines Downtons Assocation wants to place and entrepreneur in a downtown storefront with upto $24,000 toward their first year of rent PLUS over $14,000 in other business support prizes. This unque, innovative economic development contest is designed to inspire and assist contestants realize their dream of owning their own business!
For more information, check out this video! 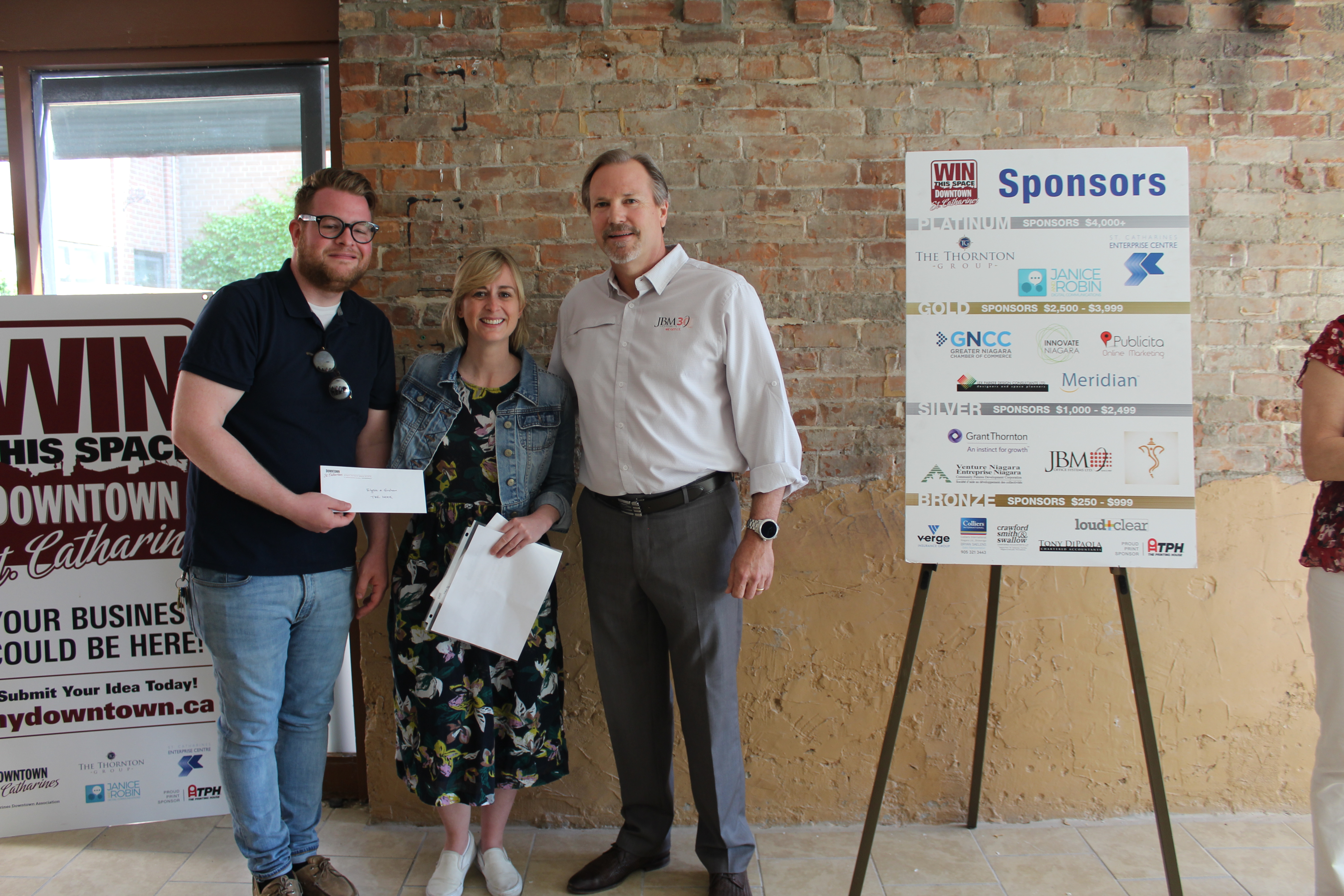 JBM is a proud member and supporter of the Greater Niagara Chamber of Commerce and its predecessor organizations for over 20 years. We have supported the Fall Classic Golf Tournament for many years and their Community Banner along with attending many events and functions over the years. We are also a member of the Hamilton Chamber of Commerce. 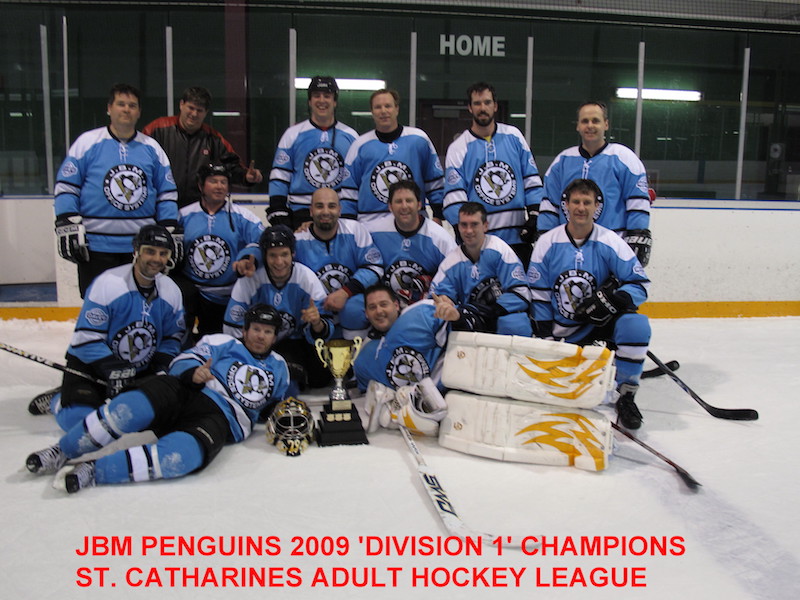 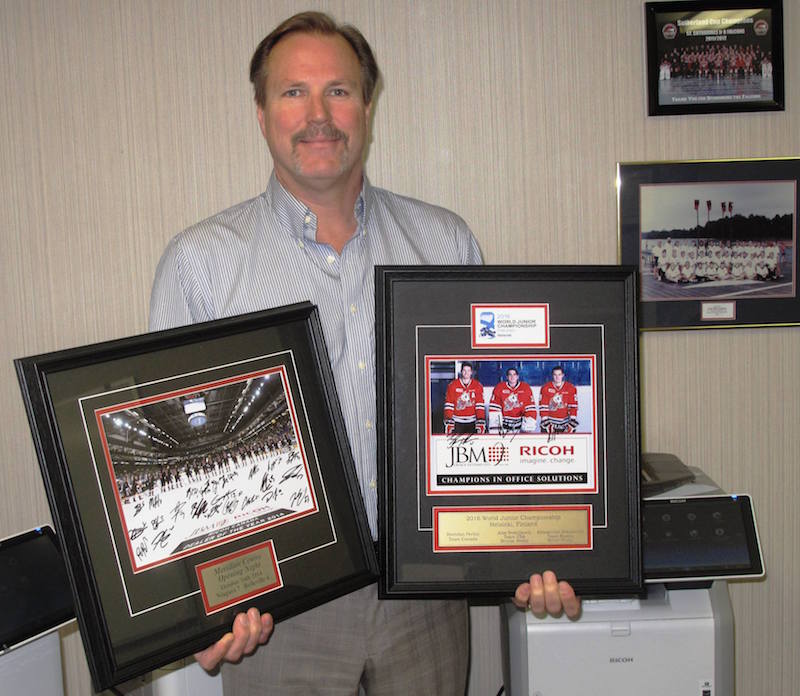