Incorporated in January 1987, JBM was initially opened as a new Harris/3M Dealer Branch of Johnston Business Machines in Brantford. In April of 1988, John Crossley purchased the company, became the President and remains in that capacity today.

Over the past 30 years, JBM has experienced steady growth by providing benchmark service to each and every customer. Notable Timeline highlights include: 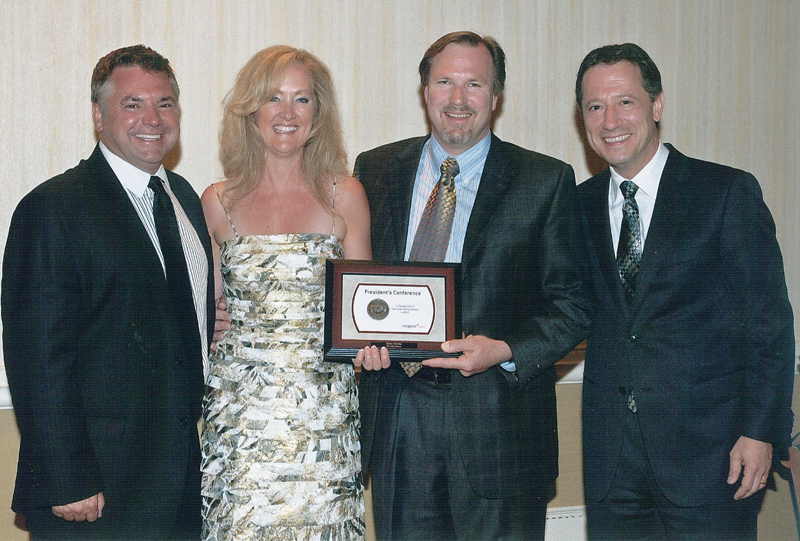 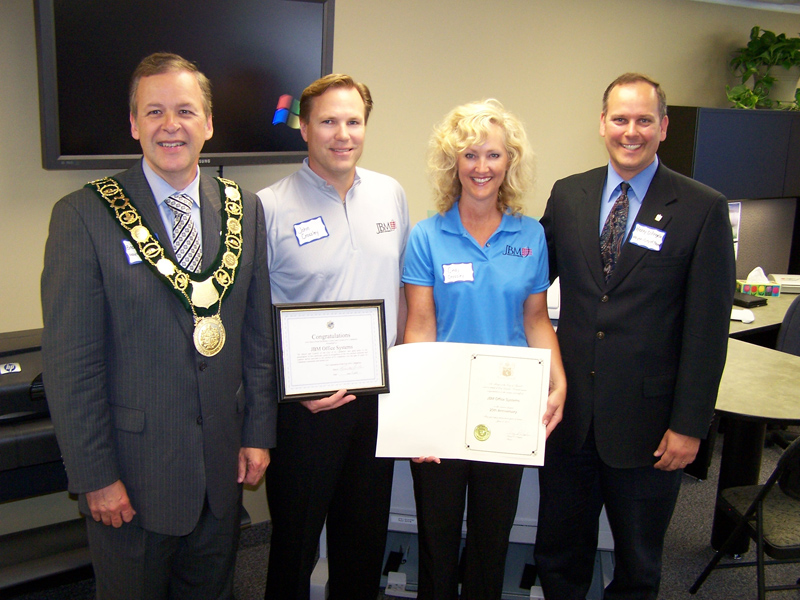